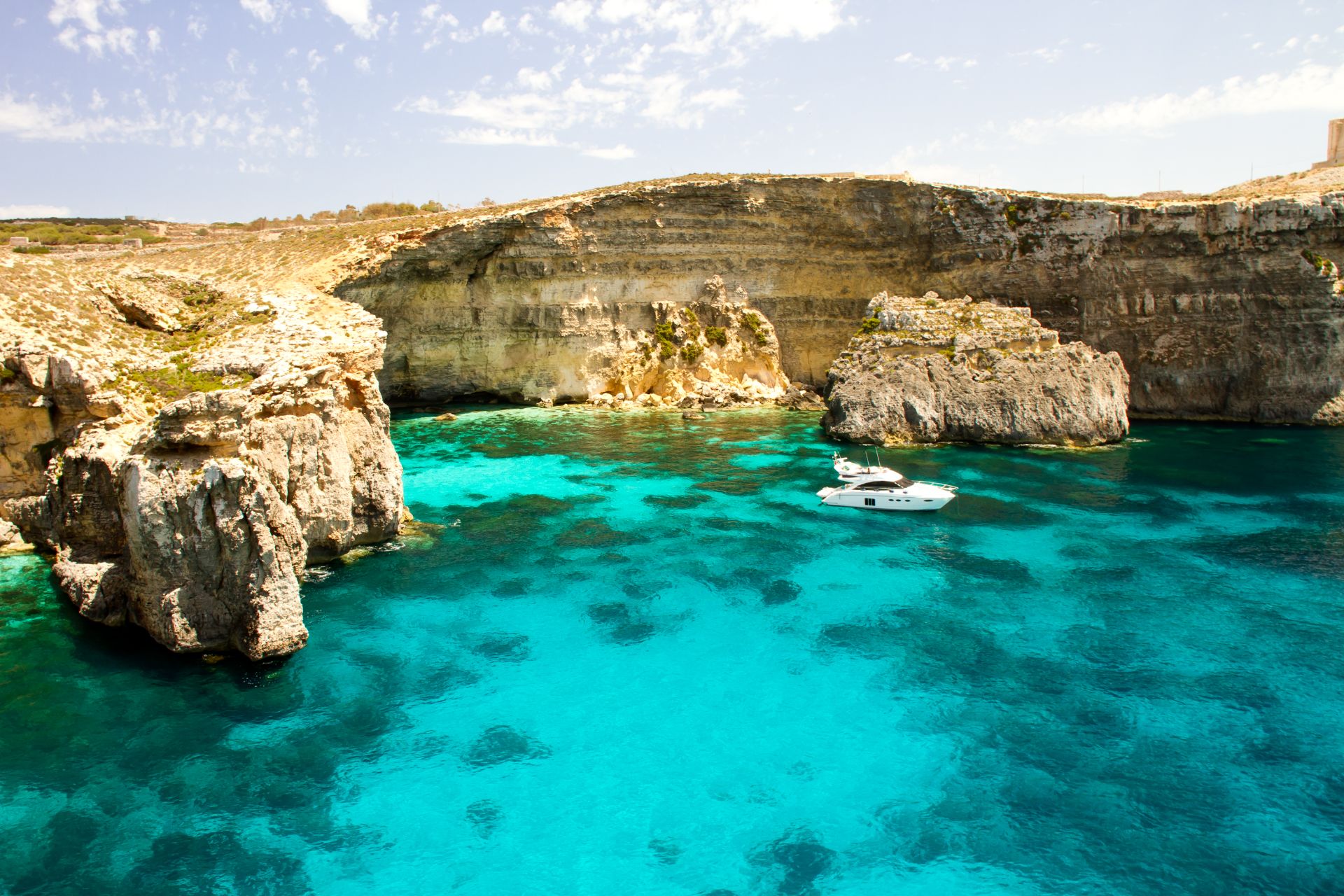 If it’s the good life that you’re after, Malta has it in spades according to popular statistics. Not only are the people that live in Malta happy, they also enjoy a very high standard of life so as a South African it is time to wipe the worrying frown from your forehead and put a smile on your face and relocate to the sunny island nation of Malta in the heart of the Mediterranean. It can and has been done by many hundreds of South Africans the past few years.

It’s a fact of life that as we get older, we have no choice but to make good healthcare a priority. We also have to make sure it affordable and of the highest of standards as well and this is where Malta’s healthcare systems comes in as one of the best globally.  South Africans are already used to taking out and paying for private healthcare in order to have better quality of service, but it is very expensive and catering for a family of four on one of the all-inclusive plans offered by the top South African insurers can cost many thousands of rands per month. By comparison, healthcare plans in Malta are offered by all the big general insurance companies and are a lot cheaper per year than in South Africa. If you are employed in Malta and contribute towards social security, you will be able to make use of free healthcare within reason and the plus is that it is first-world standards all the way.

Every parent wants the best education for their child and this is no different the world over. In Malta all children have the right to free education from the age of 4 to 16 years of age and there is a choice, like South Africa to attend state or private schools. Roughly 30% of pupils attend private schools and these are regulated by the Malta Ministry of Education.

Private schools are divided into 2 types, namely those run by the church and those run independently. International schools are also well-established and 3 are to be found in Malta namely the Verdala International School, QSI International School of Malta and International Vocational College. For adult education there is the ETC or Employment Training Corporation with most of the courses free of charge. As any South African can see, having a child at a state school in Malta is not only free of charge, but the education standards are extremely high and English is widely spoken although a lot of the tuition is in Maltese.

Malta’s highest educational institution is the University of Malta, one of the oldest in Europe with a history going back over 400 years. It offers undergraduate and post-graduate courses; lasting anywhere from one to six years and it is entirely financed by the Maltese government.

The whole educational system has a British heritage and tradition, much like South Africa so any pupil coming from South Africa should feel at home.

One thing many expats who come and settle here will also notice, is the age of Malta’s generally rural population: classic scenes of grandparents sitting on town squares and alleys chatting about passers-by and daily life is picture postcard perfect. Although one will find many care homes dotted around the islands, people live at home and with their families till a ripe old age and generally older people are more active well into their late 80s and 90s. This is no wonder, as Malta’s general life expectancy is 81.5 years on average and the country features extremely high on many a list as one of the world’s most popular retirement destinations.

Lastly, contributing to general fitness and to people living well into old age is the fact that all towns and villages are within short distances of one another and the sea is never far away:  so a lot of people get their exercise by walking rather than driving and people of all ages go swimming on a daily basis during the hot summer months. In sharp contrast to this is the South African scenario where it is not safe to do so and also the geographic location of suburbs and shops, where almost everything is only reachable by car for most.

The rate of employment in any country is indicative of a healthy, safe economy and Malta’s positive outlook is a huge contributing factor to making it extremely attractive to many talented and qualified South Africans.

Malta’s current unemployment rate is extremely low, coming in at a modest four percent only. This is in strong contrast to that of South Africa where unemployment figures stand at a debatable thirty percent, with many critics believing it to be much higher.

Malta recently relaxed its rules regarding issuing work permits for highly skilled non-EU workers and therefore this applies to South Africans as well. Areas covered by this include sectors such as education, IT, finance, technical and the building industry with a high demand for upper managerial staff in all of these professions.

Additionally, being in employment in Malta has other benefits through its mandatory social contributions scheme. For instance, employees are entitled to basic free healthcare which counts as amongst some of the best in the world. Employees are protected by both national and EU law in Malta and basic rights cover health and safety, equal opportunities, being protected against discrimination of any kind and more.

Malta as a country offers a low-cost environment with an advantageous tax regime and its economy relies heavily on foreign trade, the manufacturing of consumables, international tourism and financial services.

When it comes to expenditure, the biggest component of Malta’s GDP, which accounts for more than half of the total figure, is local consumption. This is followed by government expenditure which accounts for about a fifth. On the plus side, exports add roughly 6 percent to the total GDP and the total forecast for 2020 stands at approximately $14 Billion, taking only a slight dip from the previous year.

For South Africans wanting to establish businesses in Malta, the opportunities are endless and with the country’s geographical proximity to and diplomatic links with the EU and Schengen Zone, opportunities in the fields of electronics, textiles, the building industry, tourism, IT and Gaming hold a lot of promise.

Care to find out more?

Frank Salt Real Estate is hosting its next seminar series MOVE TO MALTA – investment, residency, and relocation, this time in the form of a webinar. Registration to the virtual seminars is free of charge, with a limited number of participants.

The 1-hr webinar will consist of a few short presentations, with the option of also booking a virtual one-on-one session with key speakers and their support teams, as well as Frank Salt partner agents in South Africa. The individual sessions are highly recommended as they offer an opportunity to gather exact information related to property investment, taxation, or residency.

REGISTER FOR THE MALTA WEBINAR NOW